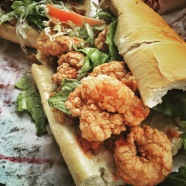 Posted by Damon Richard on June 3, 2010 in Louisiana | Leave a comment

The gold standard in poor boys, this is it. An old neighborhood grocery store that has some of the best po-boys (poor-boys) I have eaten in Lafayette. Glenn Murphee purchased the store on his birthday in 1982, starting out as one employee he would make 10-15 po-boys a day at the deli counter. Move ahead 25 years and around lunch time you could be standing outside waiting to put your order in. Have had the Shrimp and the Oyster, both busting at the seams but my favorite is the OTS (ham, roast beef, turkey, and swiss cheese) YUMMMMMMMM!
p.s.: CASH ONLY and well worth it. 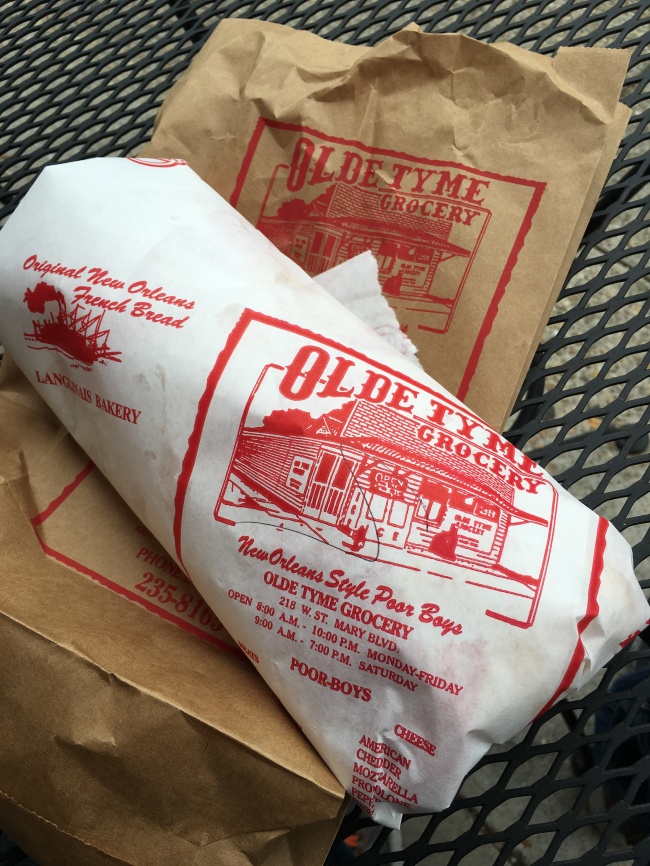 The O.T. S.: Ham/Turkey/RoastBeef, and Swiss 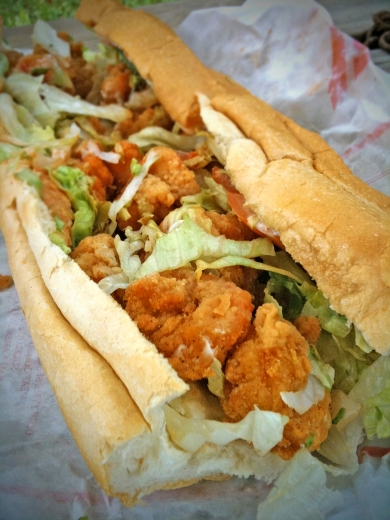