Posted by Damon Richard on March 6, 2017 in Nebraska | Leave a comment

There are a ton of great steak places to choose from in Omaha, the Drover has consistently been on the top of that list. A landmark chophouse specializing in steaks marinated in whiskey then grilled to order in rustic digs since 1968. Corn-fed Nebraska Beef, my rib eye weighed 24 ounces with the bone in, roasted at 225° F for 4 hours and then held warm until it is sliced as needed. Marinated in The Drover’s secret whiskey-soy sauce a few minutes before hitting the char-broiler and being finished. The Prime Rib is available until they run out. When in Omaha, this is the real deal. #drover #steak #omaha 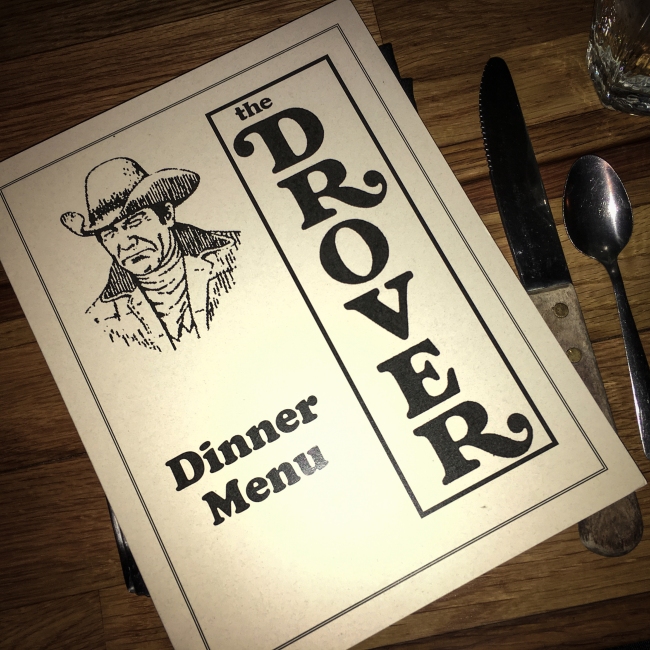 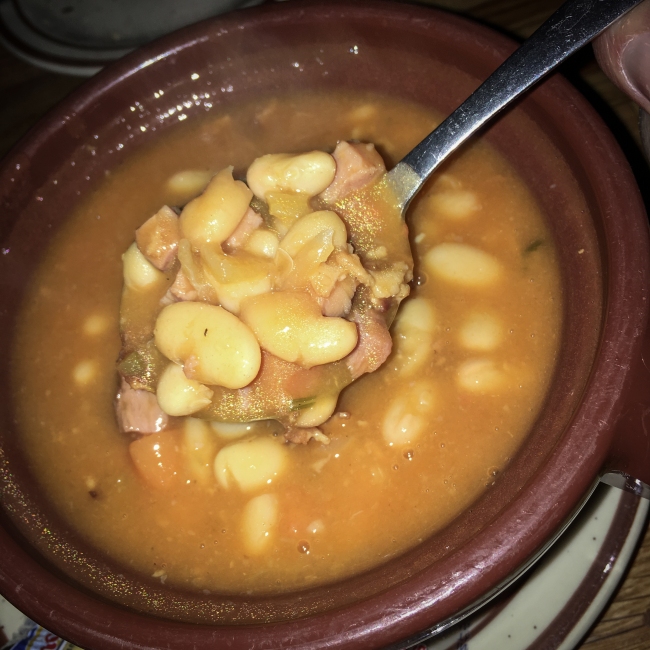 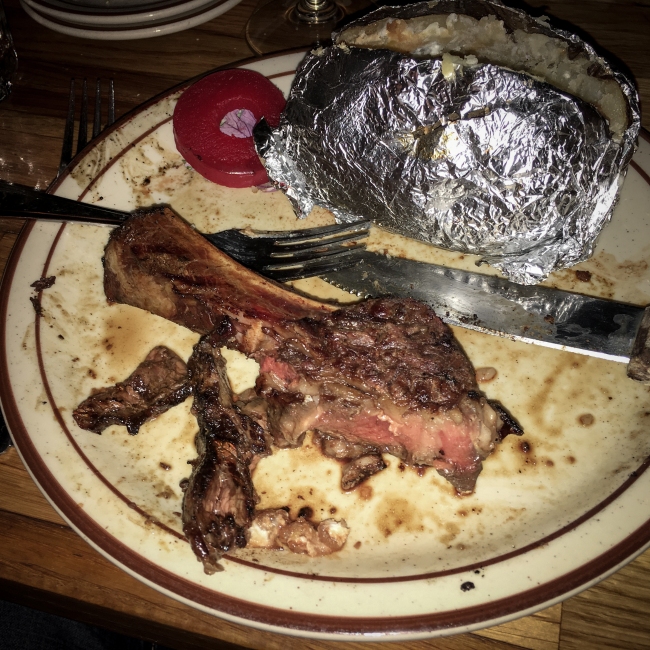 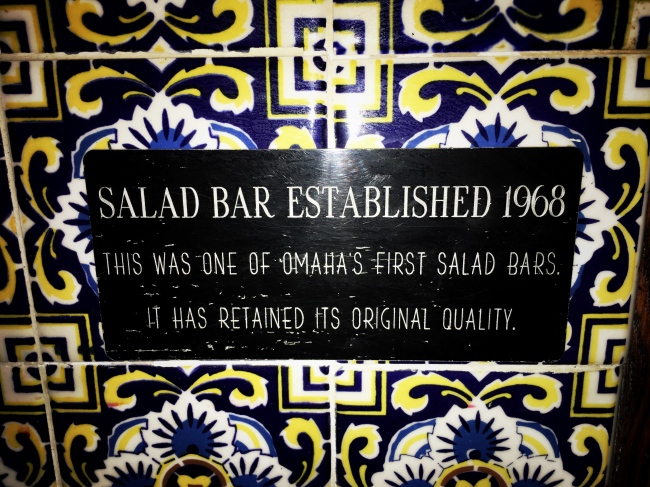