Round Rock Donuts / Round Rock, TX

Posted by Damon Richard on November 8, 2013 in Texas | Leave a comment

About 20min north of Austin, TX is the town of Round Rock, where one of the largest computer companies in the world is located and one of the largest donuts I have ever seen. Round Rock Donuts dates back all the way to 1926, way before Dell Computers was even thought of. Owners Dale and Jan Cohrs who bought the shop in 1978 still follow the original recipe. The 1,500 lbs of dough they go thru each day is made from scratch and with no machinery, down to the point that they flip every donut with large wooden chopsticks. The reason I am even putting this up is the donuts and kolaches are killer and worth the stop, but you also need to see the $6.00 Texas Size Donut. If you can finish it, you are 100% beast or Homer Simpson. 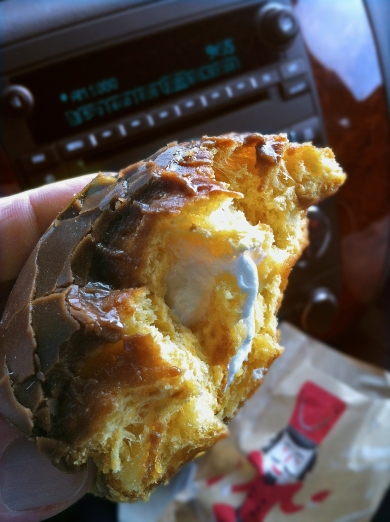 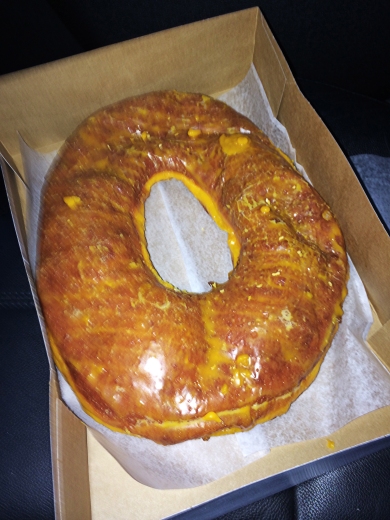 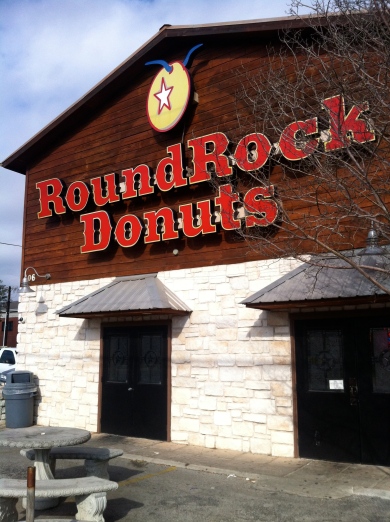 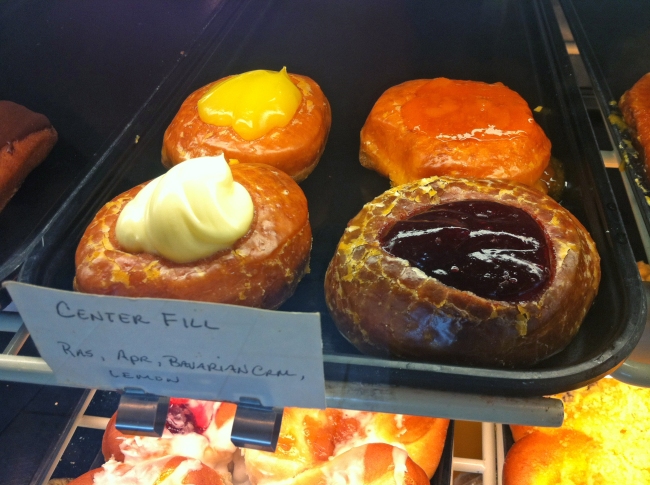 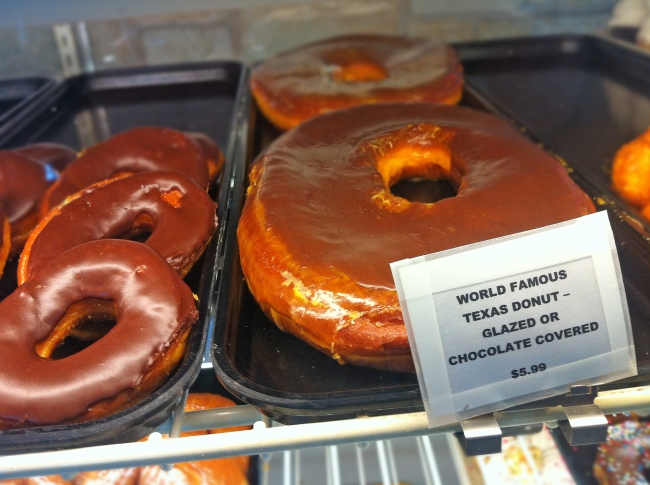 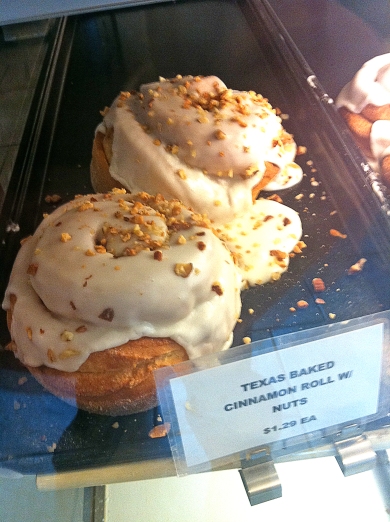 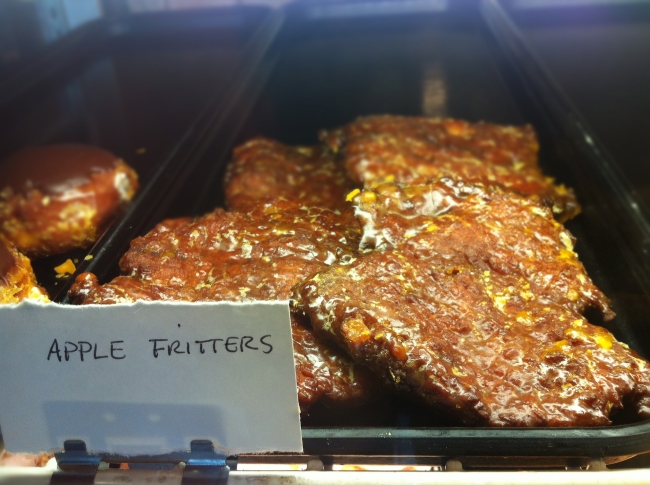 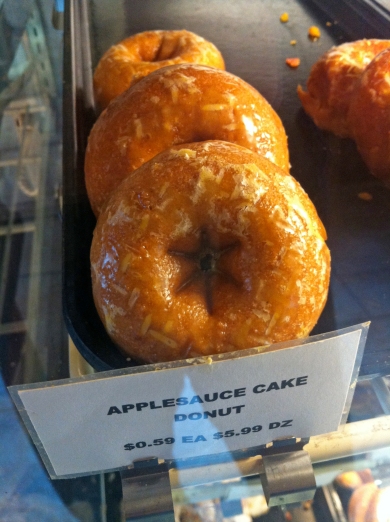